There are no new alerts to display

Instances of corporate fraud and misconduct remain a threat to public trust and confidence in the capital markets. This is compounded as a significant number of companies are doing business in both local and foreign markets, or are considering doing so. Companies either operating in foreign jurisdictions, or considering doing so, are faced with both reward and risk. One of the major risks companies face is the risk of bribery and corruption, especially in emerging markets.

These laws impact companies that have South African as well as US or UK connections.

Under PRECCA, South African companies and their officials can be prosecuted for corruption committed locally and abroad by their employees. Similar provisions exist within the FCPA and the UK Bribery Act legislation.


We'll assist you to define and scope a specific challenge that’s unique to your key focus areas and innovation strategy. 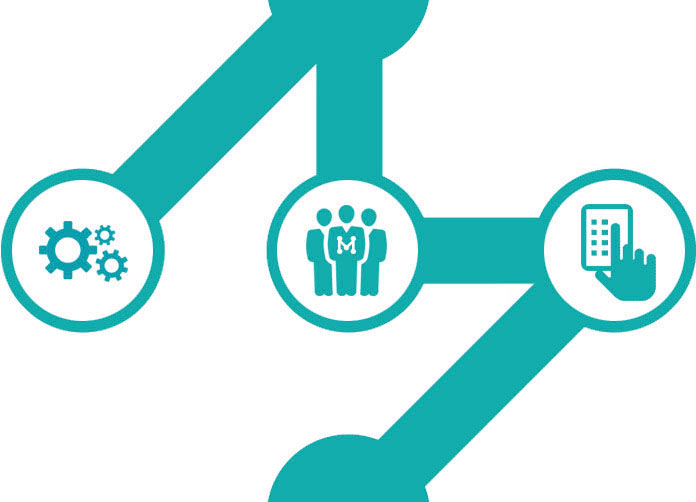 
Running a Global Innovation Challenge with Matchi is one of the fastest ways for financial institutions and other corporates to identify and source targeted, relevant and market-ready emerging technology.

Fill in your details below for a quick no obligation demo: 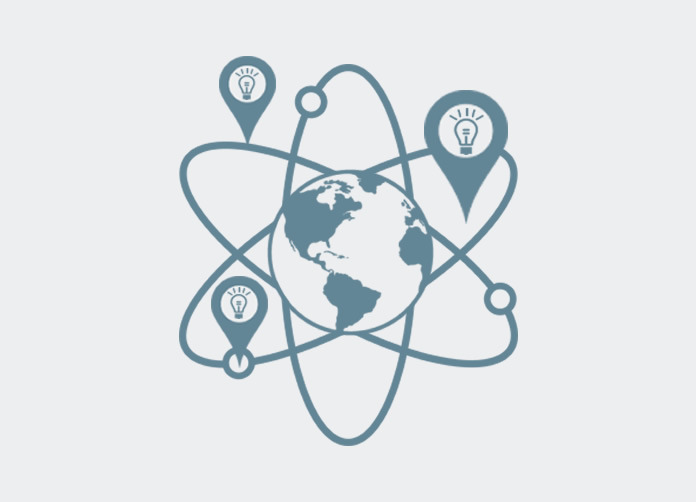 
We promote each challenge to our global community of emerging technology providers who respond with relevant, market-ready solutions from all over the world 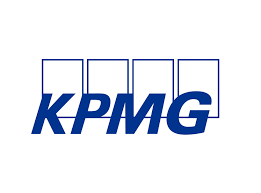 Great opportunity for emerging tech companies that are actively changing the future of mobility ecosystem KPMG’s Mobility2030 proposition believes the way people and goods move in the future will change due...

The 2018 Global Fintech Hackcelerator is open!

Enter this year's hackcelerator to show your stuff and super-charge your growth Fintech start-ups can now apply for this year’s Global Fintech Hackcelerator program, powered by KPMG in Singapore’s Digital Village... 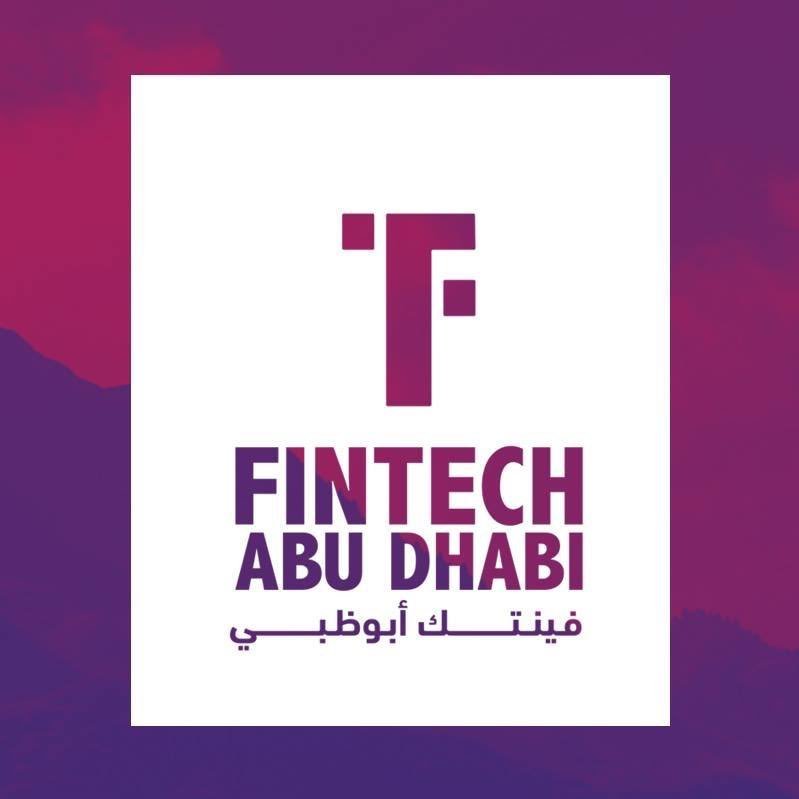 Don't miss this opportunity to access the Middle East market   Powered by Matchi and KPMG Digital Village for the second consecutive year; Abu Dhabi Global Market is looking for start-ups to... 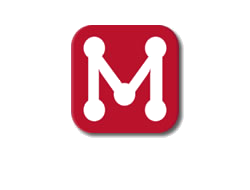 Calling the world’s best fintechs to solve real business problems One of the largest and most established Singapore banks has launched the TOV Innovation Challenge 2018 that aims to reimagine customer... 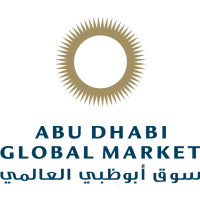 Express your interest in this Showcase Opportunity before 6 August 2017 The Risk Management Association of Australia (RMA) has partnered with KPMG and Matchi to offer three fintech companies the opportunity... 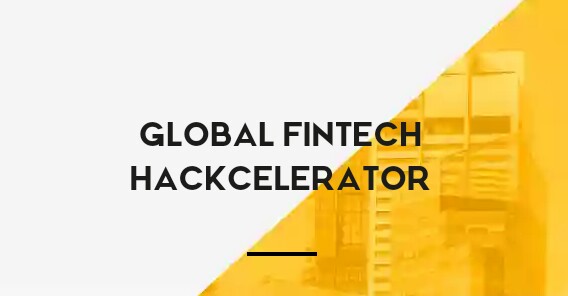 What our clients say.

Tradle is thrilled to win the KPMG Fintech Challenge in blockchain category, organized by Matchi. As a result we not only had great PR exposure, but got the opportunity to present to a set of banks and to KPMG's financial services leadership. This advanced our relationship with KPMG and we hope for mutual work with them in the future. We are also going to be eyeing new Fintech challenges organized by Matchi.
- Gene Vayngrib, Tradle

Sony’s selection of iProov as the winner of the FinTech Innovation Challenge with Matchi is an extraordinary and significant accolade. We very much look forward to working with Sony, delivering the benefits of our unique authentication technology to enhance user experiences, consumer trust and cyber security.
- Andrew Bud, iProov

Thank you Matchi for identifying the Vanare Robo-advisor offering and connecting us to an exciting new business prospect with Liberty. It has been a pleasure dealing with your professional and enthusiastic team and we are looking forward to start working on the POC.
- Adam Turk, Vanare Platform

We have really enjoyed the Matchi Challenge experiences you have let us be a part of. I think this is an awesome concept that hopefully more and more companies will take advantage of. Being a part of the Matchi platform has given IDmission the opportunity to present to and pilot with global organizations that we normally would not have had access to on our own.
- Angela Schmuck, IDMission

Our Business Banking Challenge with Matchi was a great success, receiving responses from over 20 countries around the world and culminating with Proof of Concept projects with three of the six shortlisted finalists.
- Evans Munyuki, Head of Digital, Retail and Business Bank Barclays Africa

The Fintech Innovation Showcase was a great opportunity to see and explore 'disruption' up close.
- Claire Rogers, Head of Digital Strategy and Innovation, ANZ

Matchi is the door to business opportunities with the right banks around the world. Through winning the Matchi Fintech Innovation Challenge we are currently in discussion with several banks that have showed an interest in our technology.
- Lior Haviv, Director, Onenet


Some or all of the services described herein may not be permissible for KPMG audit clients and their affiliates or related entities.

Cookies make it easier for us to provide you with our services. With the usage of our services you permit us to use cookies. Privacy Statement
Ok Decline